© Liberty Tree 2021
All Rights Reserved.
Paid for and Authorized by Rand Paul for US Senate

Making college tax deductible would help a lot of families Forbes reports, “Sen. Rand Paul (R-KY) plans to introduce new legislation in Congress — the Tax Free Education Act — next week. This new bill would: make education expenses 100% deductible; enable students to deduct the cost of their education from their income tax; include student loans as 'education expenses'; apply to all colleges and technical schools; and apply to the cost of K-12 education.

‘Making college tax deductible, I think, would help a lot of families,’ Paul told WDRB in Kentucky. ‘A lot of families are struggling. College tuition has doubled over the last decade. Loan payments are going up. I meet people in their 30s still trying to pay back their loans.” Fox News reports, “The National Institutes of Health (NIH) admitted Thursday that it funded gain-of-function research on bats infected with coronaviruses at a lab in Wuhan, China despite repeated denials from Dr. Anthony Fauci that U.S. tax dollars were used.

Journalist Drew Holden, who is known for pointing out media hypocrisy in lengthy Twitter threads, brought receipts proving mainstream news organizations were wrong when they declared that accusations against Fauci and the NIH over the funding were false.

'I hope that outlets will correct the record,' he wrote before sharing the evidence.

🧵THREAD🧵 The NIH announced a bombshell: despite what Dr. Fauci said under oath, US taxpayers paid for gain-of-function research in Wuhan. I hope that outlets will correct the record from when they assured us this wasn’t happening. If they’ve forgotten, I’ve got screenshots⤵️

'You may remember a dust up in July between Dr. Fauci & [Rand Paul] around precisely this point. It seems inarguable that what Fauci told Congress isn’t true. And the press uncritically helped him convince the American people otherwise,' Holden wrote, referring to Fauci's July congressional testimony in which he clashed with Sen. Rand Paul, R-Ky., while claiming that no NIH money went towards gain-of-function research in Wuhan.”

NIH admits gain-of-function funding. Rand Paul wonders if Fauci will ever be held accountable for lying about it Comer's fellow Kentuckian, Sen. Rand Paul, joined 'Fox News Primetime' to react to the bombshell, as well as further reflect on his often-viral sparring with Fauci during Senate hearings on the matter...

'I don’t know if they have time to go after Dr. Fauci for lying. He should be held accountable because what we have developed as a system of health care in our country where doctors are afraid to speak out because they will cut out their research funding, doctors who have talked about innovative treatment to try to help people survive COVID are being lectured and told we will take your license. This is the kind of thing, this top-down centralization of medical authority, it’s not good for our country and it’s not good for innovation.'

Paul said he fears that an apolitical doctor will stumble across a life-saving treatment to another disease or virus – but instead discard or not publicize his work for fear of retribution from the medical establishment and people like Fauci, whose office allocates millions of dollars in grant monies.” FEE’s Aadi Golchha writes, “One of the reasons that nearly all high-income countries keep capital-gains taxes low is to help ensure that investors and entrepreneurs are incentivized to take the risk of committing time and resources to relatively risky start-up ventures, typically reliant on the type of scientific and technical innovation that fuels job growth and progress in the long run.

Although startups comprise less than one percent of all companies, they generate 10 percent of new jobs in any given year. https://t.co/KCLzyUUYsC

According to Census Bureau data, although startups comprise less than one percent of all companies, they generate 10 percent of new jobs in any given year. The Kauffman Foundation's Tim Kane pointed out that ‘without startups, there would be no net job growth in the U.S. economy."

Paul vs. Fauci: Just one sip The water sip at the end of this exchange with Dr. Fauci is still legendary.@RandPaul knew. Sometimes you just let the suspect dig their own hole. pic.twitter.com/PU9VFTokhe If You Want People to Get Vaccinated, Try Honesty Senator @RandPaul explains how Dr. Fauci has been deliberately lying to people about natural immunity because he’s worried that the truth will deter them from getting vaccinated. @theblaze @BlazeTVhttps://t.co/0wx0nWaUWH pic.twitter.com/sjQmaBTI5E Both Democrats & Republicans are after #Section230 & claim it's for your protection against Big Tech. But guess who is also lobbying regulations....Big Tech. You're being played. My latest:https://t.co/wtYk1OgcBw

FEE’s Hannah Cox writes, “Why would Facebook lobby for its own regulation, especially for regulations that enforce what they’re mostly already doing? Easy. Zuckerberg and the rest of his team know that competitors and start-ups would have a much harder time positioning themselves for success under the new regulatory framework. Such systems would be expensive to develop and maintain, after all.” Statement by Congressman Tom Emmer, “I am deeply disturbed by the continued efforts of the Biden Administration to expand IRS data collection on millions of Americans. When more than 100 Members of Congress voiced their objection to this proposal, Treasury’s lackluster response demonstrated just how out-of-touch the Department is with the very real concerns of the American people.”

Again, it's ridiculous we even have to take a stand against something so absurd.

“Over the last several months, Congressional offices have been inundated with messages from constituents concerned about the privacy implications associated with this proposal. The Administration’s half-hearted attempt to mollify critics by suggesting they will simply increase the reporting threshold is dismissive and will still affect millions of Americans who do not want more of their personal data sent to the IRS as a means to pay for reconciliation.”

Merrick Garland refused to comment on how many federal agents were present in the crowd on Jan. 6th I just played this video for AG Merrick Garland. He refused to comment on how many agents or assets of the federal government were present in the crowd on Jan 5th and 6th and how many entered the Capitol. pic.twitter.com/lvd9n4mMHK National Review’s Isaac Schorr has a solid collection of “many in the media who reflexively sided with Fauci.”

–CNN’s Brianna Keilar, May 2021: “Nothing brings out Senator Paul’s propensity to act like an ass like a congressional appearance by Fauci... Rand Paul’s COVID BS keeps pouring down..."

–Washington Post fact-checker Glenn Kessler, May 2021: “We wavered between Two and Three Pinocchios..."

CNN’s homepage does not presently acknowledge the NIH letter all-but-admitting to funding gain of function research, instead leading with the story “Liberal Backlash Against Sinema Grows.” https://t.co/cscQgVzth8

–CNN’s Jake Tapper, July 2021: “I want to start with another kind of misinformation... Fauci was confronted with an accusation basically from Kentucky Republican Senator Rand Paul… Trump allies in Congress and governor’s offices and the media trying to make Fauci a COVID boogeyman."

–MSNBC’s Steve Benen, July 2021: “Rand Paul keeps doing this, apparently under the impression that there’s some value to the pointless exercises… Is it any wonder that Anthony Fauci seems exasperated with Rand Paul?” 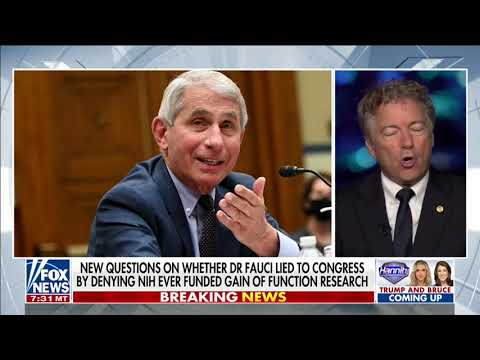 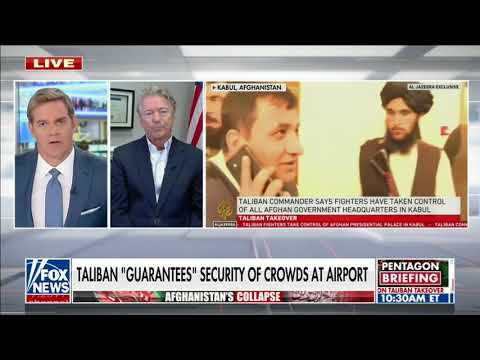 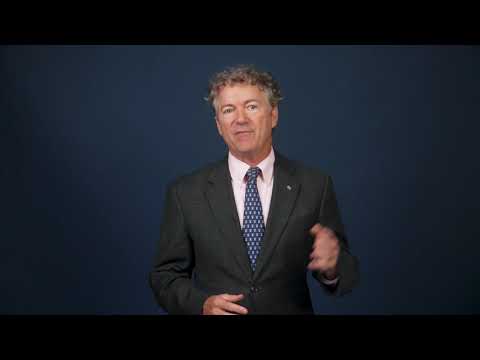 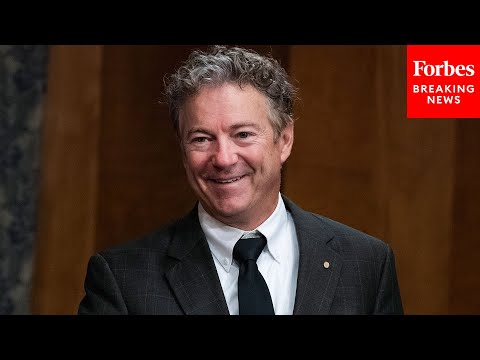 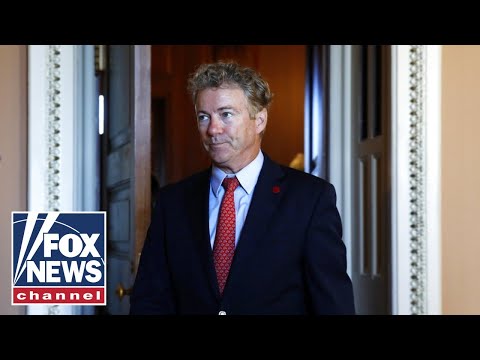 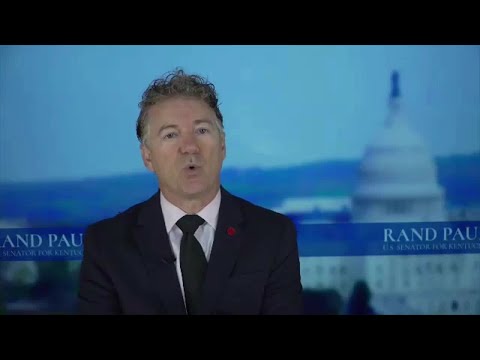 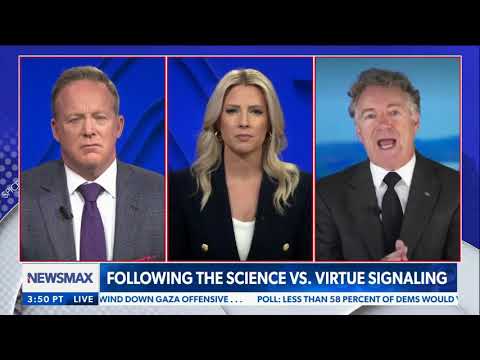 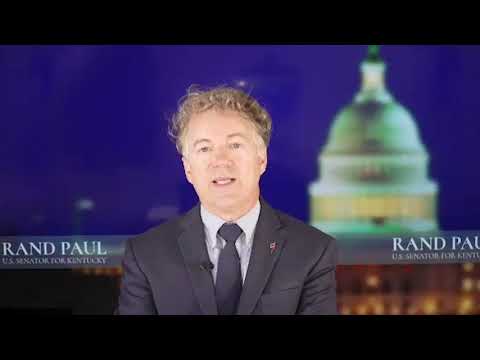 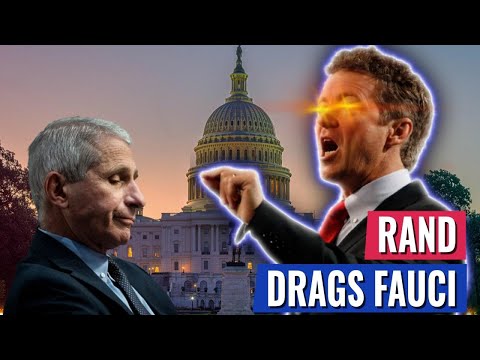 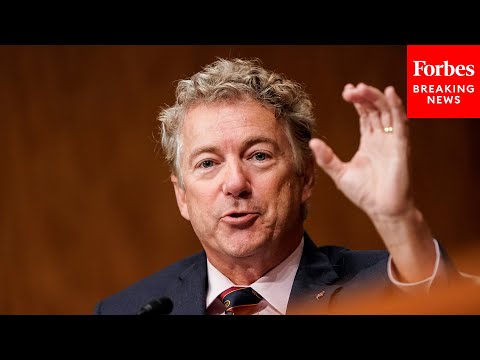 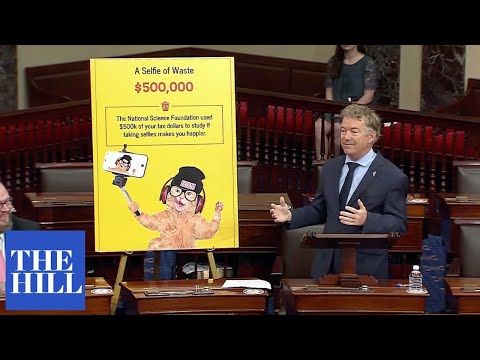